Behind the HATHE series 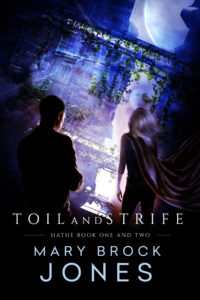 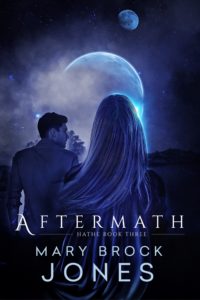 HATHE was my first science fiction series. First released as a trilogy, I've now combined the first two books as TOIL AND STRIFE.  This is Marthe and Hamon's story, the story of the war between Hathe and the conquering Terrans. AFTERMATH  is exactly what it says - what happens on Hathe after the war has ended. It's also the story of Jacquel, Marthe's best friend, and Rheia, a Hathian diplomat.

The war I envisage is like the old war, a war waged by a secret Hathian resistance to the Terran occupation of their home world, a resistance Earth doesn't know exists until the last moment. Conquerors should never become complacent.

AFTERMATH is a book that is close to my heart.  War is never a good thing. No one wins, neither the winners or the losers.  This is as true in the future as in the past, and as now. Humans ignore it at their peril.

Hathe the series - space opera at its convoluted best.